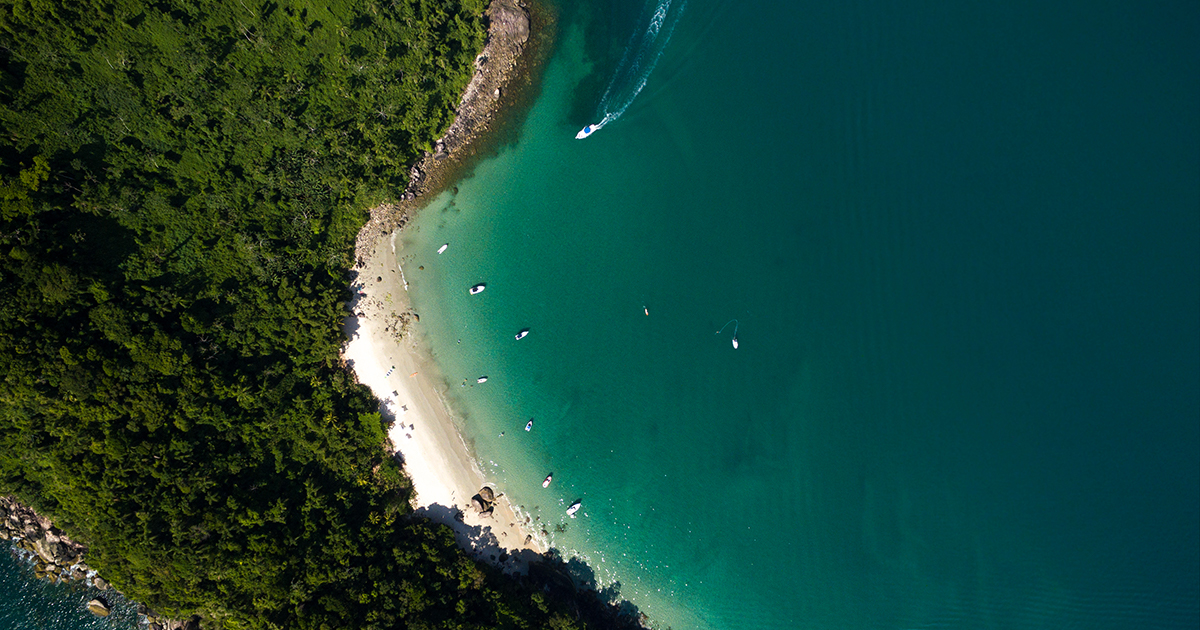 According to a news story published by Mongabay.com, the Cook Islands government plans to license seabed mining operators to prospect its exclusive economic zone (EEZ) for manganese and cobalt nodules within the coming financial year.

The announcement comes less than three years since the Cook Islands made international headlines, in 2017, by turning its entire EEZ, which spans nearly 2 million square kilometers (772,000 square miles), into the largest mixed-use marine protected area in the world. Known as “Marae Moana,” or “sacred ocean” in Cook Islands Maori, the park was designed to ensure that all activities within complied with its overarching purpose: to protect and conserve the ecological, biodiversity, and heritage values of the country’s marine environment.

In 2019, however, the government passed a new act—the Seabed Minerals Act 2019—that sets up new institutions and processes for planning and designating areas for activities relating to seabed minerals. The act is legally subservient to the provisions of the act that established Marae Moana, called the Marae Moana Act 2017. The Act states that no license may be issued that “would likely lead to a contravention of a declaration of a marine protected area, the Marae Moana Act 2017, or other zoning rules.”

Alex Herman, Cook Islands seabed minerals commissioner, was quoted as saying that “commercial nodule recovery will have impacts on affected species and habitats in the deep sea,” and suggested that baseline studies, mitigation strategies and monitoring would all be required if marine mining were to progress. “The Government has to look at issues from a broader perspective,” she added. “This sometimes involves balancing conservation interests with sustainable development aspirations.”

Sustainable aspirations include the creation of new income streams, jobs, and contributing to renewable energy development. The local economy is driven by tourism, which has been hit hard by COVID-19 travel restrictions. “The seabed minerals sector will provide economic diversity that is critical for the Cook Islands’ future as a nation and lessens its reliance on tourism,” Herman said. “The recent COVID-19 pandemic has highlighted our vulnerability, and the need to diversify.”