Need to Explore Alternatives to Mining the Ocean Floor for Minerals 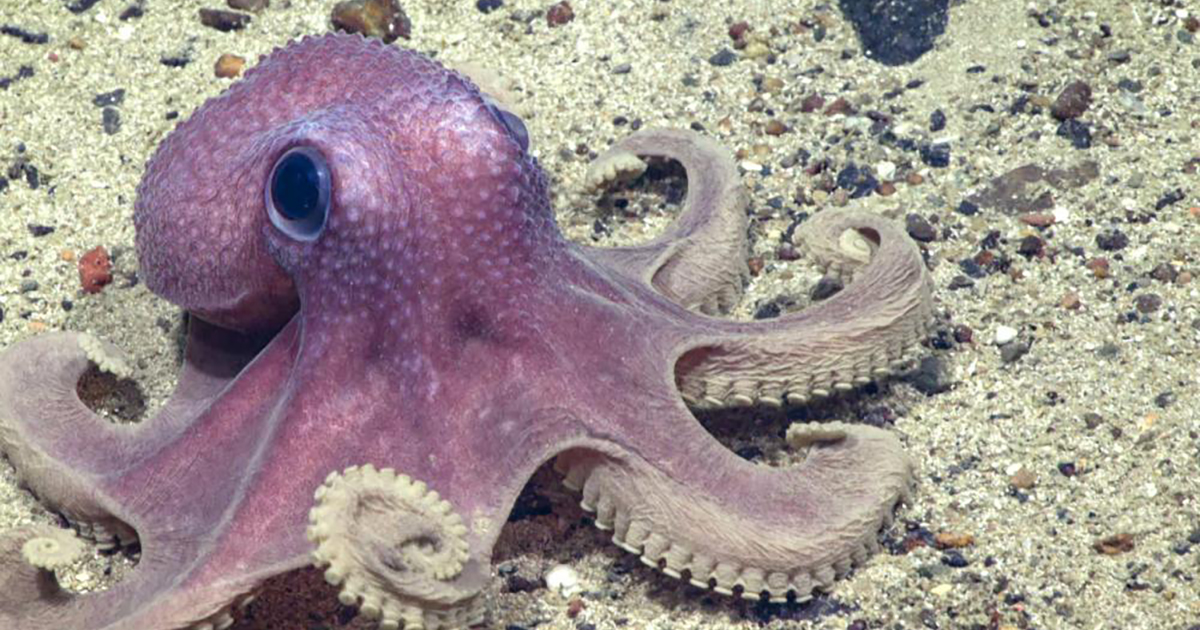 In addition to putting the brakes on the rush to mine the deep sea, the statement signed by the companies also highlights the need to explore alternatives as a matter of urgency; reduce the demand for primary metals; develop responsible terrestrial mining practices, and transition to a closed-loop materials economy.

“The deep ocean is the largest carbon sink on our planet and a vital natural solution to climate change. We need to do everything in our power to protect rather than destroy this phenomenal ally. It is powerful to see leading companies recognise and take action on this.” – Jessica Battle, WWF No Deep Seabed Mining Initiative Leader.

“It is fantastic to see Volkswagen Group, Triodos Bank, Scania, and Patagonia supporting ocean health for future generations by taking action on deep-sea mining and committing to keeping minerals from the ocean floor out of their products. We hope this will inspire more companies to take up the baton and defend this vital life-sustaining ecosystem by saying ‘no’ to deep-sea mining.” – Farah Obaidullah, Global Campaigner with the Deep Sea Conservation Coalition.

The nascent deep-sea mining industry seeks to strip-mine materials 4-6 kilometres below the surface of the ocean, starting in the Pacific Ocean. The prospective mining companies argue the minerals are needed for new batteries, but breakthroughs in battery technology are evolving without them. The giga-scale Swedish battery manufacturer, Northvolt, for example, announced earlier this month that it has produced the first-ever lithium-ion battery cell with 100% recycled nickel, manganese, and cobalt.

The growing call from companies to safeguard the health of the deep ocean comes as scientists and policy experts continue to warn of the risks associated with deep-sea mining. More than 600 marine science & policy experts from over 44 countries have also called for a pause on the nascent industry, warning of a “loss of biodiversity and ecosystem functioning that would be irreversible on multi-generational timescales” and “uncertain impacts on carbon sequestration dynamics and deep-ocean carbon storage.” Earlier this year the influential IUCN World Conservation Congress in Marseille also passed a resolution with overwhelming support for a moratorium on deep-sea mining.

Farah Obaidullah continues, “As we look beyond COP26 and ramp up our efforts to tackle the climate crisis, we need to recognize the deep sea and the critical role this environment plays in locking away carbon. We cannot afford to open up a new frontier of industrial resource extraction in an environment that stands between us and the worst impacts of climate breakdown.”