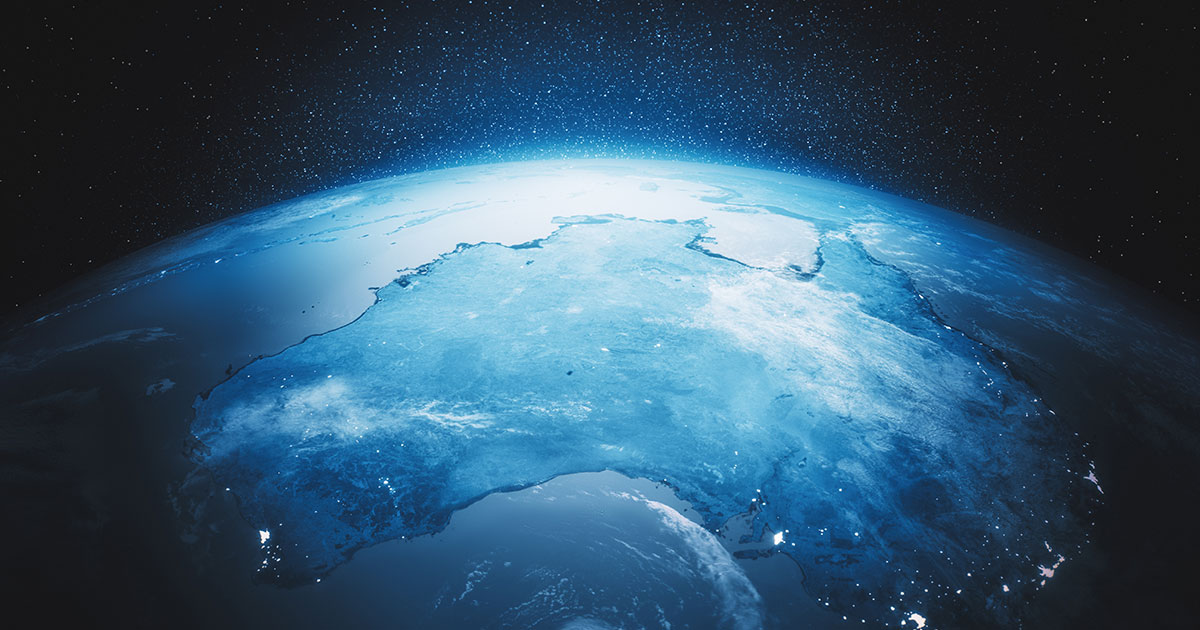 The global low-carbon revolution could be at risk unless new international agreements and governance mechanisms are put in place to ensure a sustainable supply of rare minerals and metals, a new academic study has warned.

The amount of cobalt, copper, lithium, cadmium, and rare earth elements needed for solar photovoltaics, batteries, electric vehicle (EV) motors, wind turbines, fuel cells, and nuclear reactors will likely grow at a rapid pace in the upcoming years. Even if alternatives are found for one metal, there will be reliance on another as the scope of possibilities is inherently limited by physical and chemical properties of elements.

However, with global supplies often heavily monopolized by a single country, confronted by social and environmental conflict, or concentrated in poorly functioning markets, there is a real possibility that a shortage of minerals could hold back the urgent need for a rapid upscaling of low-carbon technologies. In some cases, markets are providing misleading signals to investors that can lead to poor decisions. In other cases, the countries or regions supplying minerals are politically unstable.

An international team of researchers have made a number of recommendations to help manage the demand for such low-carbon technology minerals as well as limiting the environmental and public health damage of their extraction and processing, supporting social benefits, and also ensuring the benefits are shared more universally and equitably, in a new paper published in Science 03 January 2020.

Benjamin K. Sovacool, Professor of Energy Policy at the University of Sussex, said: “Mining, metals, and materials extraction is the hidden foundation of the low-carbon transition. But it is far too dirty, dangerous, and damaging to continue on its current trajectory.

“The impacts to mining rightfully alarm many environmental campaigners as a large price to pay to safeguard a low-carbon future. But as the extraction through terrestrial mining becomes more challenging, the on-land reserves of some terrestrial minerals dwindle or the social resistance in some countries escalates, even oceanic or even space based mineral reserves will become a plausible source.”

Although the new study calls for renewed attention to tackle existing conditions of terrestrial extraction and processing of metals, it also states that there are important prospects of cobalt and nickel on the continental shelf within states’ Exclusive Economic Zones as well as on the outer continental shelf regions.

Within international waters, metallic nodules found in the vast Clarion-Clipperton Zone of the Pacific as well as in cobalt and tellurium crusts, found in seamounts worldwide, provide some of the richest deposits of metals for green technologies.

But minerals in more pristine and distinctive ecosystems near hydrothermal vents should remain off-limits for mineral extraction for the foreseeable future, the researchers add.

Morgan Bazilian, Professor and Director of the Payne Institute for Public Policy, Colorado School of Mines, said: “As the global energy landscape changes, it is becoming more mineral and metal intensive. Thus, the sustainability and security of material supply chains is essential to supporting the energy transition. How we shape that pathway will have important consequences for everything from the environment, to development, and geopolitics.”

Saleem Ali, Blue and Gold Distinguished Professor of Energy and the Environment at the University of Delaware, said: "Our analysis is aimed at galvanizing international policy-makers to include mineral supply concerns for green technologies in climate change negotiations. We need to build on the resolution on mineral governance passed at the United Nations Environment Assembly in 2019 and operationalize a clear action plan on supply chain security for a low carbon transition."

Benoit Nemery, Emeritus Professor at the Centre for Environment and Health at KU Leuven, said: “Let’s not achieve a low-carbon future at the expense of mineworkers and public health.”

Factfile – The expected rising demands for a decarbonized future

Between 2015 and 2050, the global EV stock needs to jump from 1.2 million light-duty passenger cars to 965 million passenger cars

For the same period, battery storage capacity needs to climb from 0.5 gigawatt-hour (GWh) to 12,380 GWh while the amount of installed solar photovoltaic capacity must rise from 223 GW to more than 7100 GW.

By Neil Vowles, University of Sussex