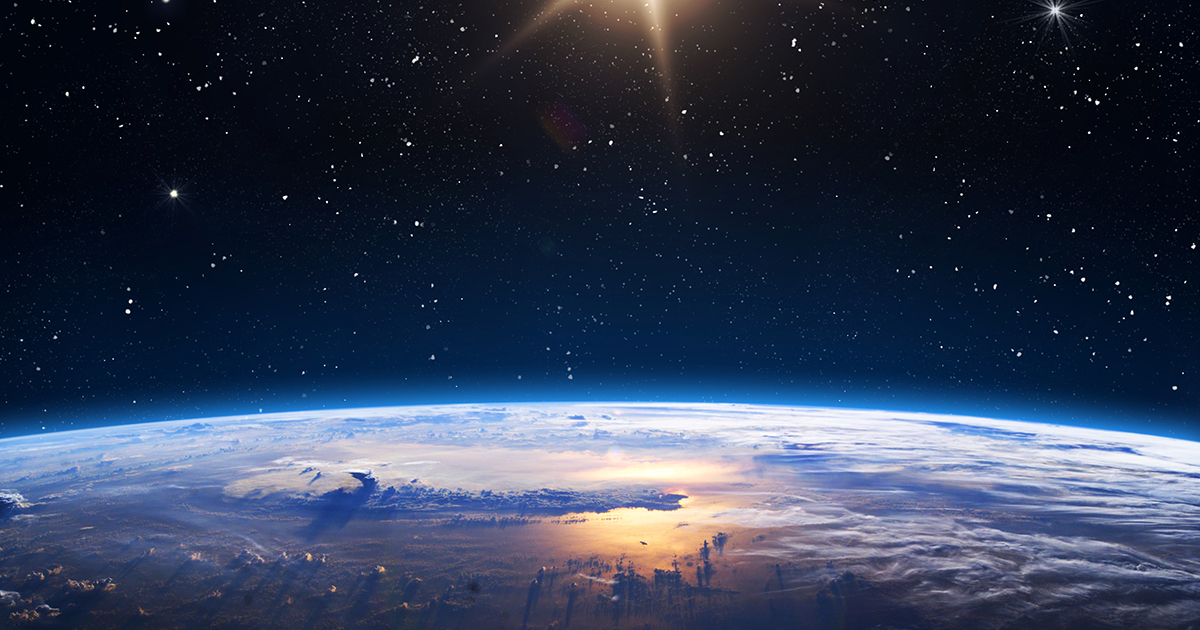 The Ministry of Earth Sciences has tasked the ISRO to develop a capsule designed to dive more than 6,000 meters in the Indian Ocean, carrying three men with sensors and tools in search of polymetallic nodules containing copper, nickel, cobalt and manganese.

The goal is to engineer a deep-diving technology ready for deployment once the International Seabed Authority (ISA), a UN organization, releases the so-called Mining Code, the long-awaited protocols for commercial deep-sea mining.

The proposed manned submersible will feature a titanium sphere capable of withstanding the enormous pressures found at 6,000 meters below the surface. It will also be equipped with a sophisticated oxygen supply system and cutting-edge subsea surveillance devices.

Over the last few years, India has reached out to the US and Japan seeking technical know-how for ocean mining and manned submersible technology but both nations declined. Discussions has now begun with Russia, which also possesses operating expertise.

Another key component of the mission is to identify and explore hydrothermal vents along the Indian Ocean’s mid-oceanic ridges, which are also potential sites of mineral formation. A special research vessel with instruments capable of withstanding the high temperatures around such vents—nearly 500 degrees Celsius—will be built at an Indian shipyard as part of the same project.